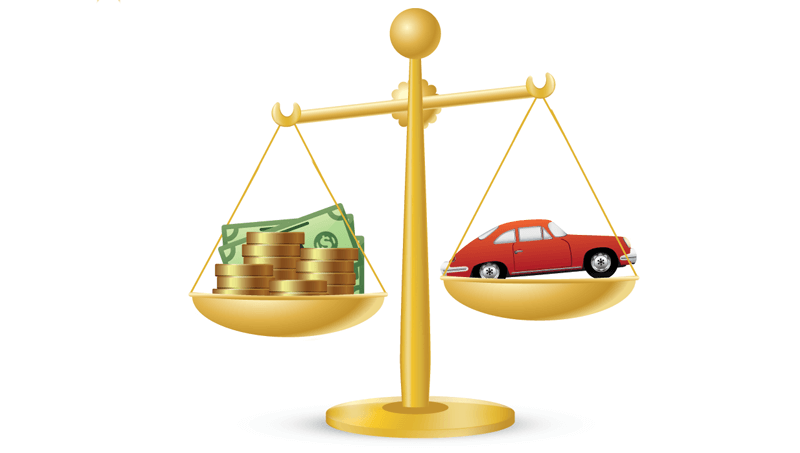 Poverty Solutions at the University of Michigan is a group tasked with pioneering solutions for preventing and alleviating poverty. They recently completed an in-depth study detailing the serious financial strain Michigan drivers are under because of hefty auto insurance premiums.

Based on their research they concluded that a whopping 97% of Michigan’s zip codes have unaffordable car insurance rates.

To be clear, the U.S. Treasury Department’s Federal Insurance Office defines “unaffordable” insurance as having rates exceeding 2 percent of an insured’s median household income. For example, in Detroit the typical annual premium is 18 percent of the average $30,344 annual household income. This equates to the most expensive vehicle coverage in the nation.

To further put these figures in perspective, researchers found that Michigan motorists pay nearly twice the national average for car insurance. Detroiters pay double what residents of other states are charged. That means Detroiters typically pay $5,461 per year to keep their car insurance active.

Even more startling is that lower income areas such as Flint, Pontiac, and Detroit pay the highest rates, ranging between 8 and 36 percent of pre-tax income.

Motorists that live below the federal poverty level of $25,750 (for a four person household) struggle the most with covering vehicle insurance costs. This is because these drivers may be paying anywhere from $2,060 to $9,270 per year for auto coverage.

The 14 percent of Michiganders living below the federal poverty level are put in a position where buying car insurance is simply impossible.

Josh Rivera and Pat Cooney are part of the Poverty Solutions team. They astutely point out the lack of reasonably priced auto insurance actually suppresses economic development across the state in a few different ways.

After all, Detroit public transportation is very much lacking and most good paying, entry-level jobs are in the surrounding suburbs.

So how is a person supposed to get from point A to point B easily if they don’t have a bus, train, or car to get them there? Of course, drivers can certainly decide to risk taking their automobiles out on the roads without an insurance policy.

Poverty Solutions researchers advise 60 percent of Detroit motorists and 20 percent of Michigan motorists do decide to go without any auto insurance.

Drivers caught without insurance face serious punishments. Specifically, Michigan drivers may face a misdemeanor charge which comes along with a fine between $200 and $500, as well as a possible 12 months in jail. It’s obvious that receiving such significant penalties could derail future economic opportunities.

Second, Rivera and Cooney point out that these unaffordable premiums chip away at a large portion of the scant resources low-income families have. Basically the dollars paid towards pricey vehicle insurance could instead go towards healthier food, better housing, higher education, and other beneficial investments.

Is Michigan Reform on the Horizon?

For these reasons, Rivera and Cooney recommend extensive revisions to Michigan’s PIP laws as a way of driving down auto insurance pricing. In addition, researchers suggest Michigan begin using fee schedules for medical services covered by insurance, same as Workers Compensation and Medicare.

Perhaps the Poverty Solutions at the University of Michigan analysis is beginning to make an impact.

On May 6th the Michigan Senate passed reform to their no-fault car insurance regulations by now allowing drivers to opt out of purchasing unlimited PIP coverage. Michigan Senate Bill 1 will implement a variety of personal injury protection limits for drivers to select. In addition, motorists will have the authority to go without medical coverage as long as their personal health policy covers injuries from auto accidents.

Democratic Senator Adam Hollier, who lives in Detroit’s North End, said his family pays $7,500 annually to cover two vehicles. Sen. Hollier estimates his family will save around $4,000 each year now that they can bypass unlimited PIP coverage.

Unfortunately, many Michigan lawmakers are disappointed with Senate Bill 1 because it does not require insurance carriers to begin adjusting their rates to accommodate these changes. Also the proposed legislation does not include other changes such as making insurers stop using non-driving factors to assign premiums like gender, job, zip code, credit score, and education level.

Senate Bill 1 will now advance to the Michigan House for a vote.

California is no longer famous only for palm trees and movie stars. Now the Golden State is being nationally recognized…