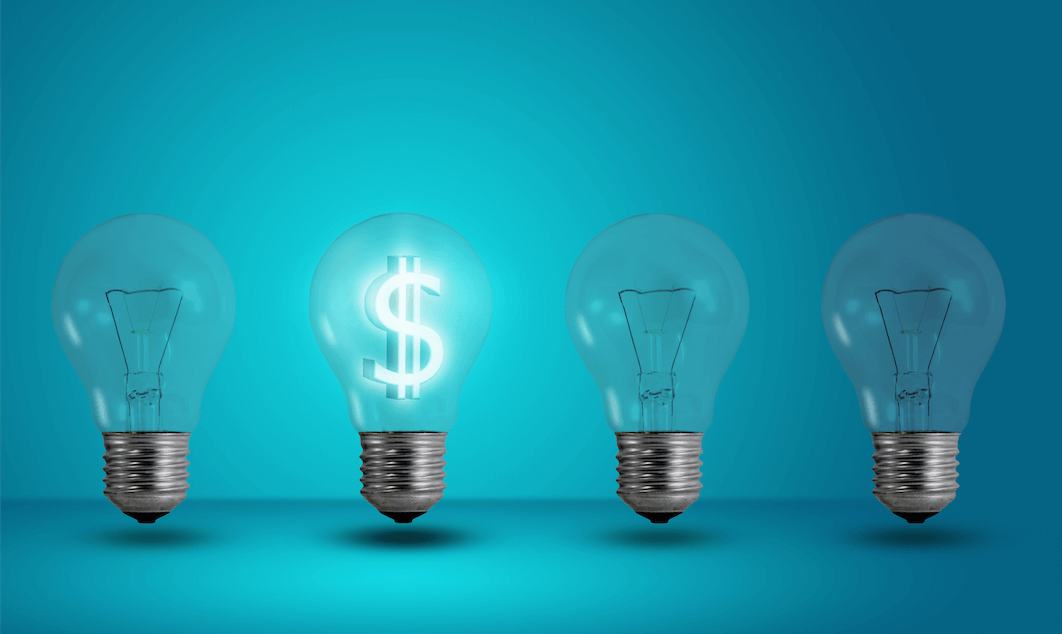 California is no longer famous only for palm trees and movie stars. Now the Golden State is being nationally recognized for the financial success of its 1989 bill establishing strict regulations for car insurance rates, known as Proposition 103.

How Successful Has California Been?

According to a study completed by the independent watchdog group, Consumer Federation of America (CFA), over the last 30 years no U.S. state has experienced smaller increases in vehicle insurance spending than California.

The CFA research results further reveal 26.7 million California drivers saved a whopping $154 Billion in auto premium dollars because of Proposition 103’s active industry oversight throughout the last three decades. Yet the rigorous supervision created by Prop 103 has not deterred healthy competition among auto insurance carriers within the state. Keeping healthy industry competition alive is important as it is a significant benefit to consumers and their pocketbooks.

Under the rules of Prop 103, California began requiring insurance companies to justify their proposed rate increases and receive approval from the California Insurance Commissioner before passing along to consumers any rate hikes. Of course, car insurers know each proposal has the potential to be rejected altogether.

In addition, Prop 103 goes a step further by actively including consumers in final decisions regarding possible pricing increases. As a result of this legislation, the role of California Insurance Commissioner also became an elected position which made each successive Commissioner aware they work for the people.

Obviously there are many valuable lessons to learn from California’s Prop 103 auto insurance regulation. Now that the data is available for review, perhaps other U.S. states currently struggling with high vehicle insurance pricing and unhappy consumers will decide to follow California’s groundbreaking legislation.

To complete the California analysis, CFA utilized the most recent (2015) data published by the National Association of Insurance Commissioners (NAIC). The consumer protection think-tank assessed the average cost California drivers spent on their auto insurance premiums since Prop 103 went into effect in 1989. The CFA team further compared the auto coverage rates for Californians’ to each of the other 49 states.

CFA’s thorough review of the NAIC information unveiled the following:

Doug Heller, Insurance Expert for CFA, perhaps put it best when he explained that California has the most cars on the road and the most traffic congestion yet drivers still pay less for auto coverage than anywhere else in the country. As Heller pointed out, these results can be attributed directly to protections afforded in Prop 103.

When the grassroots organization, Voter Revolt, began lobbying for Proposition 103 to be enacted, many opponents of such insurance protections often argued that strict regulations would lead to a lack of marketplace competition. Prop 103 challengers believed that such a lack of competition would result in insurance companies leaving the state altogether and limiting consumer options.

CFA explored this theory by testing the car insurance market concentration, using the federal test called “Herfindahl-Hirschman Index (HHI).” According to the United States Department of Justice, an HHI score below 1,500 represents a healthy industry with plenty of competition while an HHI ranging between 1,500 and 2,500 shows a moderate marketplace with modest competition. Upon studying the CA market, CFA reported an HHI score of 1059 as being average for all car insurance markets. In comparison, CFA advised California had a 723 HHI market score which indicates a high level of healthy competition.

According to CFA, drivers in other states could greatly benefit from California’s model for industry oversight and consumer protections. In fact, CFA estimates U.S. drivers could see a decrease of $60 Billion in annual premiums. States such as Texas, New York, Michigan, Illinois, Georgia, and Florida would each save approximately $2 Billion per year for following California’s vehicle insurance rules.

CFA members advised that policymakers should explore the following actions California took to create such a thriving auto insurance industry:

Robert Hunter, Director of Insurance for CFA, explained that California has set the standard for car insurance coverage by setting high expectations for savings, fairness, and competition. Hunter further advised that American drivers in every state should demand the same type of system as California voters did more than 30 years ago.

The high cost of auto insurance is a plague negatively impacting U.S. drivers throughout the nation. So it’s not surprising…