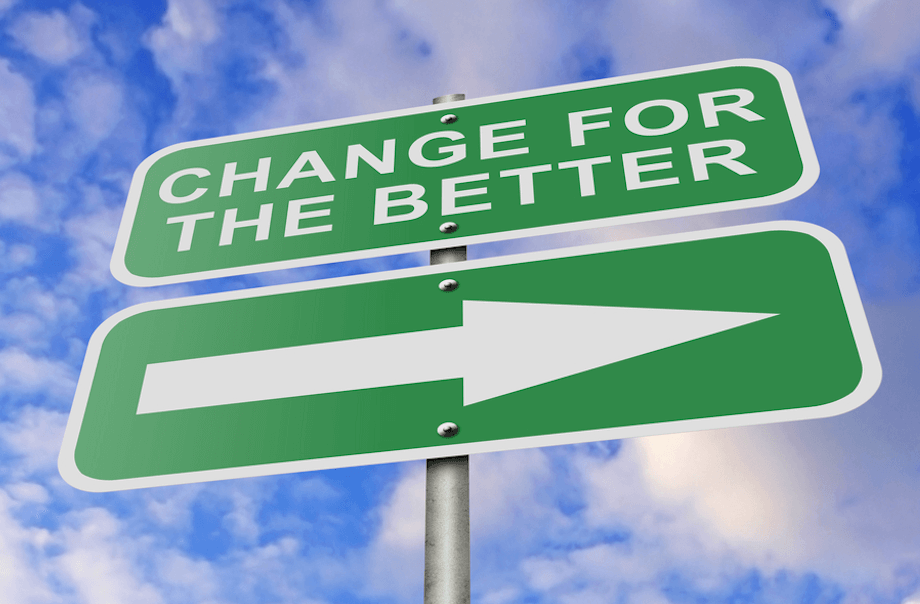 You’ve been with the same car insurance company for ten years and think you are getting a great deal because you have been offered “loyalty discounts”. In fact, over time and with a good driving record, you’ve seen your monthly premiums slowly drop. Then, your oldest child buys his first car insurance policy and is paying dozens or even hundreds of dollars less than you are, with a different company, for essentially the same coverage.

While you would think that the people paying the best prices would be those who have been with that company for the longest amount of time, the truth is that loyalty doesn’t always pay when it comes to insurance companies. There are some providers that do everything in their power to give their long-time customers the best prices, but there are others that give small perks to their loyal customers and simply hope that those customers never realize that they could save up to $600 by switching insurance companies.

Even though insurance companies do not openly punish their loyal customers, many loyal customers are simply not going to be paying the lowest possible prices for their policies. This can even be despite the fact that many of those companies promise to provide loyalty discounts.

Many insurance providers advertise loyalty discounts, hoping to keep customers on-board for as long as possible, and when individuals can see their rates slowly dropping over time, it feels like they are being rewarded. In reality, however, they are often simply being cajoled into staying, when there are better prices to be had.

This tactic actually has a term in the insurance world. It is called “price optimization.” This simply means that insurers will charge loyal customers higher rates than new customers, as loyal customers are unlikely to look for a better price elsewhere, often because they believe that the insurer they have always done business with is the one who will give them the best price.

Over the last year, this practice has started to raise some red flags with state regulators. One report showed that some companies were using big data analysis in order to determine which of their policy holders were unlikely to look for a new policy, even if that company hiked their monthly premiums. Price optimization is supposed to be part of risk analysis, but one of the factors includes what sort of price you are likely to be willing to pay for your policy. This means that insurance companies are looking at the demographics of their customers and are analyzing them to determine the highest possible price each policy holder would be willing to pay.

The companies that have been implicated have categorically denied that they participate in it, but it is difficult to deny that almost across the board, those who switch to a new company almost always save money when they do it. Numerous studies have shown that this is the case. When a policy holder leaves one company and goes to another, they save money no matter how long they have been with their previous insurer or what kind of loyalty discounts they were supposed to have been getting.

Even New Policy Holders Can Save by Shopping Around

Shopping around isn’t just a tactic that loyal customers should take when it comes to insurance. Yes, if you have been with the same provider for ten years, it is probably time to look at your policy and get quotes from other insurance companies. Chances are, you are going to find a much less expensive policy from a different provider. he same goes for those who are new policyholders. If you didn’t compare quotes before purchasing your current policy, you have just as good chance to save money by seeing what other companies have to offer.

There are a couple of reasons for this: first, because every provider looks at risk differently. Some companies may overvalue or undervalue certain aspects, and while you might be risky to one insurance provider, you are a perfectly safe driver in another’s eyes. Second, there may be discounts for new policyholders or a different policy structure that allows you to pay less for and cut out the parts of your old policy you really didn’t need.

Even if you do not end up switching, shopping around can still save you money. If you do find cheaper prices elsewhere, you might be able to barter a lower price with your current insurer. Keep in mind that to do this, you do have to be willing to switch if they don’t meet your terms.