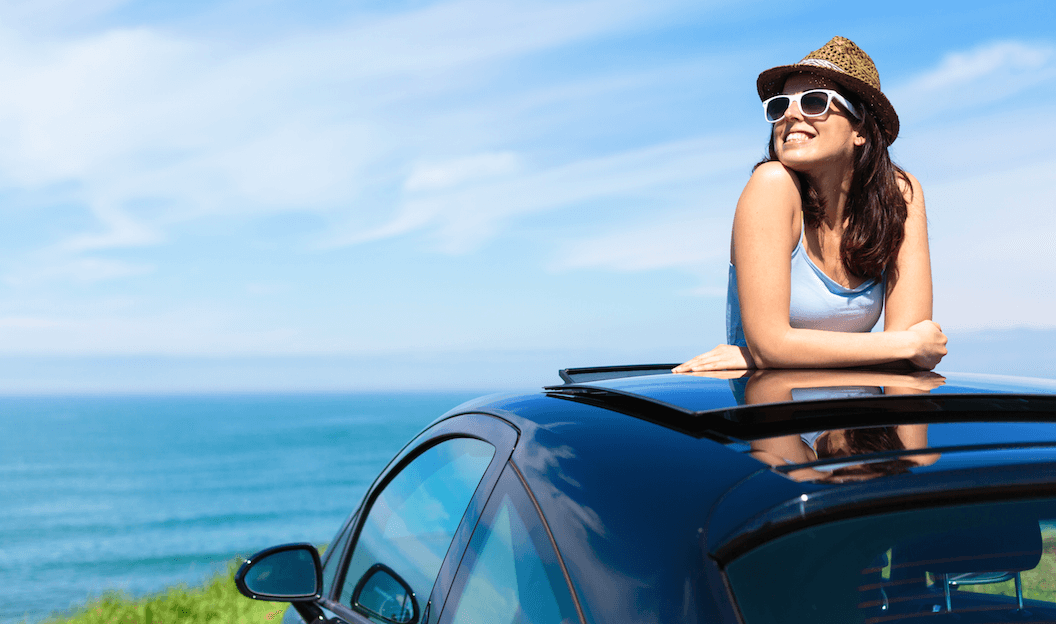 Many people agree that women can be complex creatures, but when it comes to car preferences, maybe women aren’t so mysterious after all. If you are a woman looking to buy a car, or are looking to buy a car for a woman, you might be interested in the following results from various studies regarding the different car preferences between men and women.

As far as non-luxury sedan makes and models, women are 21% more likely than men to purchase these types of vehicles. So from what the study shows so far, women like crossovers, sedans, and wagons, and generally stay away from high-powered sports cars and luxury vehicles.

It turns out that women are 5% more likely than men to stay under $15K when purchasing a new car, while men are 2 times more likely than women to buy a car that costs $30K-$45K and 4 times more likely to buy a car $45K or more. So, this also speaks volumes about what types of vehicles women prefer to buy. Generally, they like affordable, modest vehicles that probably don’t have all the bells and whistles that a luxury car might have, but will get them from Point A to Point B safely.

Yes, women also seem have a preference as to where and when a car was built. They tend to buy cars in the 2000-2011 model year range, while men prefer either classic cars or cars from very recent model years. Additionally, women are 20% more likely than men to buy a car made in Korea.

Where Lines are Drawn

The study by iSeeCars concludes that women might be more practical in their preferences for cars than men, and would rather buy a less flashy car that is affordable and ranks highly in reliability.

However, another study done by TrueCar.com finds some commonalities between the preferences of women and men. Both women and men say that these four criteria are important when shopping for a new car: exterior styling, value, experience with the brand, and performance.

Where men and women differ, though, is in how they rank certain features of a car. For example, women tend to value fuel economy and safety more than men, while men pay more attention to style and performance than women. Women also have a preference for smaller vehicles, such as Scion or Saturn.

Summer of 2020 will be sunny and green for German automaker, Volkswagen (VW), once they deliver their first 100% electric…

How to Avoid Buying a Flood Damaged Car

Regardless if you are purchasing a new or a used car, a car is an expensive investment. The benefit of…

6 Tips for Selling Your Car (And NOT Get Scammed)
Keep your eyes open for these scams when selling your car.
FAQ’s