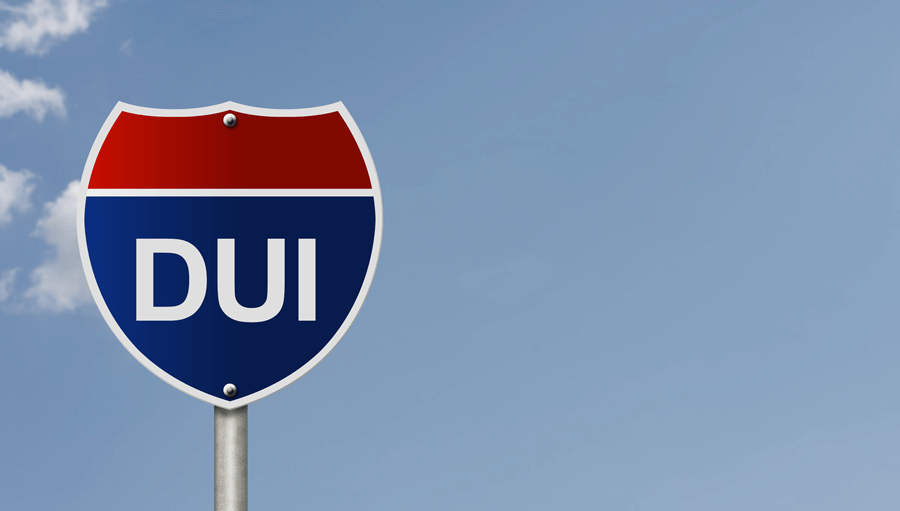 Besides endangering your life and the lives of those around you, drinking and driving, in the least, will run you the risk of getting you a DUI. In fact, being pulled over for something as simple as a dead break light can easily turn into a DUI if the officer suspects you’ve been drinking.

A DUI will always result in your license being suspended and you can also expect your insurance rates to skyrocket. Thus, if your goal is to have cheap full coverage insurance, getting a DUI is the last thing you want.

In most cases, however, there is light at the end of the tunnel.

Will a DUI always affect your car insurance?

The answer is yes. It will vary from state to state and company to company, but you can always expect a DUI to have an extremely negative impact on your insurance policy.

Do I have to tell my insurance company?

Drivers that know they have a DUI might be tempted to keep this a secret from their insurers in order to save money on premiums.

This is never a good idea because insurance companies almost always find out. To make matters worse, certain states require you to obtain an SR-22 form from your insurer in order to get your license back once your suspension ends. Once you do this, your insurer will immediately know that you have been keeping a DUI secret from them. In this case the surcharge on your policy can be even bigger and not only that, they can charge you retroactively from the moment you received the DUI, not from the moment they found out.

Most insurers simply do not want to deal with a customer with a DUI. They are considered to be high-risk drivers because they are likely to cause a serious accident with a lot of property damage and bodily injuries. That is why some companies avoid doing business with drivers who have a DUI, which can make it very hard for you to be insured at all.

Are my insurance premiums effected permanently?

This varies from state to state. In most cases, the DUI will remain on your record for 5 years. There are a few states where the duration is lower, but there are plenty more where it is higher. If you have a DUI in Alaska, for instance, it remains on your record forever.

What To Do If You Get a DUI

In some cases, your insurance company will cancel your policy outright if you get a DUI. If this happens you will be forced to shop around for an insurer that is willing to insure a driver that has a DUI on record.

However, even if your insurance company doesn’t drop you, shopping around is still a good idea once you find out how much your current insurer wants to start charging you. This is because, you can most likely find a better deal elsewhere.

There are other ways to save on premiums after receiving a DUI. Some states offer classes you can attend after you receive a DUI in order to help regain the confidence of the insurance companies. While this will not negate your DUI, it will certainly help.

Keep track of the DUI on your calendar. The insurer will probably not recalculate your monthly premium on their own, so call them a few days before the DUI is no longer in effect and let them know that it’s time for them to lower your insurance rates. If they refuse, it’s time once again to start shopping around for a carrier that is willing to offer a more reasonable rate.

Switching car insurance companies is simple when done right. Doing it wrong, however, can be disastrous. This simple guide can help ensure a smooth transition.

When and How to File an Auto Insurance Claim

Allstate has designed an excellent App for making insurance payments, making insurance claims and even geo tracking where your car is when you've parked it in a hard to remember location. Read our review of this impressive and versatile App.
FAQ’s